The governor of Missouri, Mike Parson, further escalated his attack on the St. Louis Post-Dispatch who reported a security vulnerability earlier this month. Using his PAC’s coffers, Gov. Parson’s team recently launched several video Facebook and Instagram ads directly targeting the local media outlet and reporter. The governor raised eyebrows and faced national backlash after he made a series of bizarre tweets promising to ‘prosecute’ the reporter who discovered and alerted state officials about a security vulnerability discovered on a government website.

The group behind the advertisements, Uniting Missouri, was created by Parson supporters for his 2020 election campaign and operates as a political action committee (PAC). The PAC has raised and still continues to bring in large sums of money, and more recently, has decided to run advertisements on Facebook and Instagram directly attacking the news outlet and the reporter.

The online advertisements have the caption “Gov. Parson is taking on fake news outlets that access Missourians’ private information” along with a 55-second video that claims the “latest fake news is from the St. Louis Post-Dispatch where a reporter has been digging around in the HTML code of a state website”. You can watch the entire video below, which was also posted on United Missouri’s Youtube channel:

Viewing the PAC’s ad details, we are able to see additional information about who and where the group is targeting these ads, general demographics, and the amount spent so far. For example, below is a breakdown of an ad that was launched on October, 20th:

In the last 4-5 days, the Uniting Missouri group has spent nearly $1,000 accusing the reporter of criminal activity, further escalating the feud with the St. Louis Post-Dispatch. This information doesn’t show much other than that Governor Parson’s (officially unconnected) PAC is willing to score potential political points over what many would believe absolutely frivolous and possibly maliciously misguided.

Diving a bit deeper in Uniting Missouri PAC, we can look at the group’s public expenditure filings to see just how much is being spent on digital ad spend and management. As of October 26th, the PAC has yet to file its October figures, however, we can see the last 3 months of their digital media budget and compare it to the October numbers which should be released in the coming weeks.

The digital media is managed by a company called Swiftkurrent (https://swiftkurrent.com/) and was paid $25,000 in the last 30 days of the filing (10/15/22). It will be interesting to compare the digital media budget with the next filing, which will likely include the group’s ad blitz over the recent artificial drama drummed up by the governor’s battle with the St. Louis Post-Dispatch.

Is viewing a public web page’s source code a crime? Should Missouri criminalize the act of alerting officials before malicious actors get ahold of private data?

In the mind of Governor Parson and his campaigning group, I likely committed 3 or 4 prosecutable crimes by looking at public data. 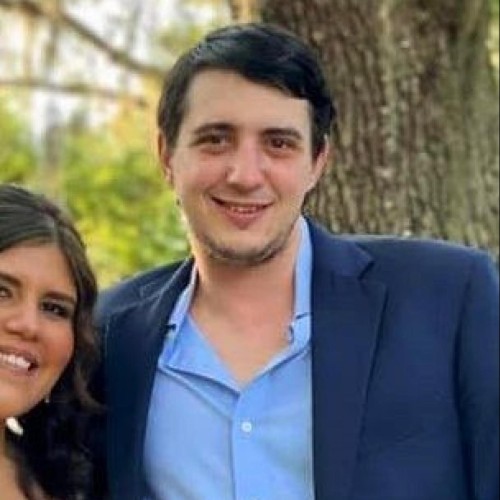 OSINT Examples For Investigations and Research

OSINT For KYC (Know Your Customer) and Due Diligence

OSINT For KYC (Know Your Customer) and Due Diligence